Difference Between Adapt and Adopt

Many students confuse the words adapt and adopt. How do you know when to use each one?

Both words are verbs, and there are only small differences in their spellings and pronunciations. But be careful, because the meanings of the two words are very different. Knowing when to use each one is important, because otherwise you might suggest making a change when what you mean is that you want to accept something the way it already is! 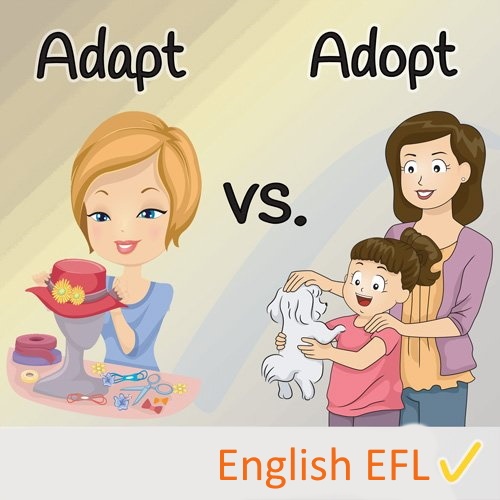 In order to understand the differences between the two words, let's look at their definitions and examples.

The word adapt has three definitions, all related to change. The first definition is used to talk about things. When we say that we adapt something, we mean that we alter or change it in a small way. 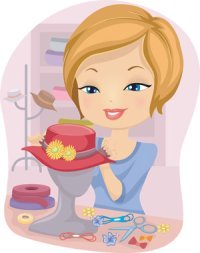 The second definition is used to talk about people. When we say that someone adapts him or herself, we mean that the person is changing, adjusting or getting used to a new situation or circumstance. 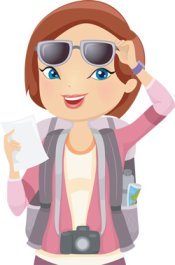 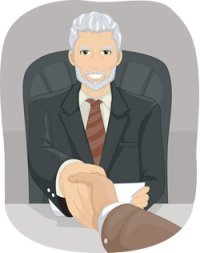 Finally, adapt means to change a book or text and make it suitable for a TV program or movie. These days, many movies are adapted from novels. 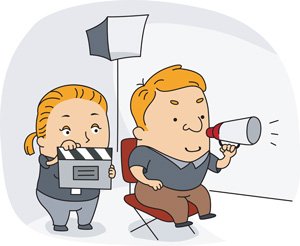 When we adapt something, we don't need to use any preposition after adapt. But when people (or institutions) adapt themselves, we have to say that they adapt to a specific situation.

The word adopt has two definitions, both related to choosing or accepting something. The most common use of the word is the meaning of taking in a child (a child from another family, or a child who has no family) and raising it as one's own. Children who are taken in by families in this way are said to have been adopted. 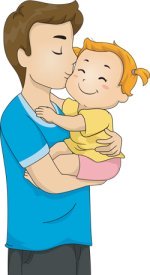 It is also possible to adopt a pet. 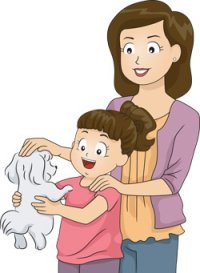 Adopt can also be used to say that you accept or agree to a certain idea. This use of the word is quite formal, and is common in business settings. Companies and governments adopt policies and researchers adopt research methods.

In both cases, the noun of adopt is adoption.

For the first definition, common collocations are adoption agency, adoption lawyer and put a child up for adoption (meaning allow someone to adopt the child).

For the second definition, common collocations are adopt a policy, adopt a procedure, adopt a protocol and adopt a method.

A Story to Practice Adapt vs. Adopt

When Hannah was a child, there was a little girl in her class who was adopted. The girl's biological parents weren't able to take care of her, so they put her up for adoption. She was adopted by a young couple who weren't able to have children of their own. Everyone in Hannah's class knew that the girl had been adopted, but they didn't treat her differently from any of the other children. It wasn't difficult for the girl to adapt to her new family or school because everyone treated her in a kind and loving way.

To help her adapt, her adopted parents introduced her to everyone in the family, and helped her make friends. Other families in the neighborhood helped her to adapt too, by organizing fun events with other children.

When Hannah grew up, she decided that she wanted to adopt a child as well. She found an adoption lawyer to help her with the process and adapted her house so there would be enough room. The city had recently adopted some new rules related to adoption, so it was a little difficult to adopt the child, but in the end everything worked out.